Read the full Joint Declaration by European Societies and Associations on the protection of children, mothers, and pregnant women in Ukraine.
READ DECLARATION

Breastfeeding and coronavirus disease-2019: Ad interim indications of the Italian Society of Neonatology endorsed by the Union of European Neonatal & Perinatal Societies

The recent COVID-19 pandemic has spread to Italy with heavy consequences on public health and economics. Besides the possible consequences of COVID-19 infection on a pregnant woman and the fetus, a major concern is related to the potential effect on neonatal outcome, the appropriate management of the mother– newborn dyad, and finally the compatibility of maternal COVID-19 infection with breastfeeding. The Italian Society on Neonatology (SIN) after reviewing the limited scientific knowledge on the compatibility of breastfeeding in the COVID-19 mother and the available statements from Health Care Organizations has issued the following indications that have been endorsed by the Union of European Neonatal & Perinatal Societies (UENPS). If a mother previously identified as COVID-19 positive or under investigation for COVID-19 is asymptomatic or paucisymptomatic at delivery, rooming-in is feasible, and direct breastfeeding is advisable, under strict measures of infection control. On the contrary, when a mother with COVID-19 is too sick to care for the newborn, the neonate will be managed separately and fed fresh expressed breast milk, with no need to pasteurize it, as human milk is not believed to be a vehicle of COVID-19. We recognize that this guidance might be subject to change in the future when further knowledge will be acquired about the COVID-19 pandemic, the perinatal transmission of SARS-CoV-2, and clinical characteristics of cases of neonatal COVID-19.

Breastfeeding supportive practices in European hospitals during the COVID-19 pandemic

Introduction: During the first year of the COVID-19 pandemic, international recommendations and guidelines regarding breastfeeding-supportive hospital practices changed frequently. For example, some recommended separation of mothers and infants; others, feeding pumped milk instead of milk fed directly from the breast. Many recommendations were inconsistent or in direct conflict with each other. Guidance from UENPS (the Union of European Neonatal and Perinatal Societies) published in April 2020 recommended rooming in and direct breastfeeding where feasible, under strict measures of infection control, for women who were COVID-19 positive or under investigation for COVID-19.
Key findings: Our study assessed data from respondents from 124 hospitals in 22 nations, with over 1000 births per year, who completed a survey on practices during the COVID-19 epidemic, as they related to the World Health Organization (WHO) Ten Steps to Successful Breastfeeding, considered to be the gold standard for breastfeeding support. The survey was conducted in the fall of 2020/winter of 2021. Overall 88% of responding hospitals had managed COVID positive mothers, and 7% had treated over 50 birthing women with confirmed COVID-19. The biggest change to hospital policy related to visitation policies, with 38% of hospitals disallowing all visitors for birthing women, and 19% shortening the postpartum stay. Eight hospitals (6%) recommended formula feeding instead of breastfeeding for women who tested positive for COVID-19 or were under investigation, whereas 73% continued to recommend direct, exclusive breastfeeding, but with some form of protection such as a mask or hand sanitizer for the mother or cleaning the breast before the feed. While 6% of hospitals discontinued rooming in, 31% strengthened their rooming in policy (keeping mothers and their babies together in the same room) to protect infants against possible exposure to the virus elsewhere in the hospital . Overall, 72% of hospitals used their country’s national guidelines when making policy, 31% used WHO guidelines and 22% UENPS/SIN guidelines. Many European hospitals relied on more than one accredited source.
Discussion: Our most concerning finding was that 6% of hospitals recommended formula feeding for COVID positive mothers, a measure that was later shown to be potentially harmful, as protection against the virus is transmitted through human milk. It is encouraging to note that a third of hospitals strengthened rooming in measures. Especially given the emergence of the highly transmissible Delta variant, the situation around postnatal care in maternity hospitals requires ongoing monitoring and may require proactive investment to regain pre-COVID era practices.

Neonatal resuscitation practices in Europe: a survey of the Union of European Neonatal & Perinatal Societies

Background: We aimed to evaluate the policies and practices about neonatal resuscitation in a large sample of European hospitals.
Methods: This was a cross-sectional electronic survey. A 91-item questionnaire focusing on the current delivery room practices in neonatal resuscitation domains was individually sent to the directors of 730 European neonatal facilities or (in 5 countries) made available as a Web-based link. A comparison was made between hospitals with ≤2,000 and those with >2,000 births/year and between hospitals in 5 European areas (Eastern Europe, Italy, Mediterranean countries, Turkey, and Western Europe).
Results: The response rate was 57% and included participants from 33 European countries. In 2018, approximately 1.27 million births occurred at the participating hospitals, with a median of 1,900 births/center (interquartile range: 1,400-3,000). Routine antenatal counseling (p < 0.05), the presence of a resuscitation team at all deliveries (p < 0.01), umbilical cord management (p < 0.01), practices for thermal management (p < 0.05), and heart rate monitoring (p < 0.01) were significantly different between hospitals with ≤2,000 births/ year and those with >2,000 births/year. Ethical and educational aspects were similar between hospitals with low and high birth volumes. Significant variance in practice, ethical decision-making, and training programs were found between hospitals in 5 different European areas.
Conclusions: Several recommendations about available equipment and clinical practices recommended by the international guide- lines are already implemented by centers in Europe, but a large variance still persists. Clinicians and stakeholders should consider this information when allocating resources and planning European perinatal programs.

Neonatal Resuscitation Practices in Italy: a Survey of the Italian Society of Neonatology (SIN) and the Union of European Neonatal and Perinatal Societies (UENPS) 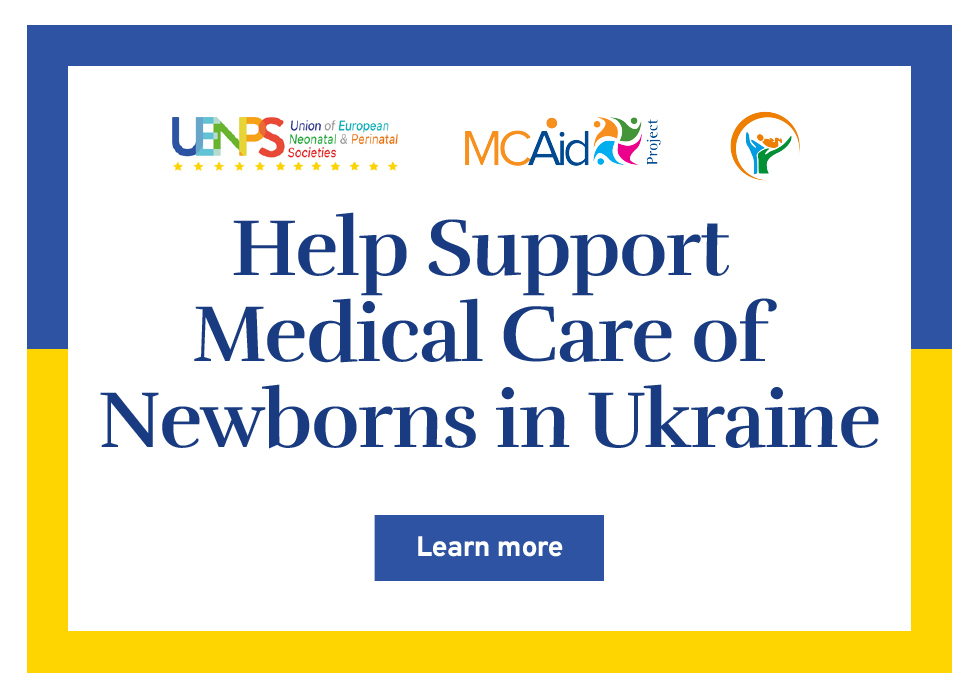